Have I told everyone that  I LOVE HOMESCHOOLING! 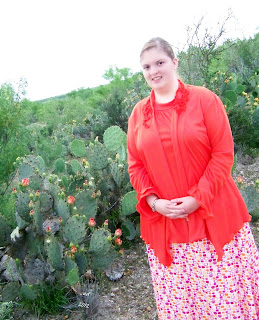 Today I'm featuring my daughter, Janelle.  Yesterday, I gave her a writing assignment.  She was to write short essay  about something that interested her. She  had to tell me what she would like to learn about the subject and what she already knew. She chose sewing... (not a big surprise to mamma!)  I am very proud of her (like you can not tell).  I have struggled and struggled with both my girls to sit down and write.  I think I have finally accomplished something...

Sewing! The thing people have been doing since the beginning.  Sewing was I'm sure much harder than now.  When people wanted to sew, they had to do it by hand.  Can you imagine doing it by hand?  I'm sure it was hard.  But now-a -days, we have all these gizmos and gadgets that help us sew like a sewing machine.  A sewing machine makes sewing much easier than have to sew by hand.  You could make a shirt or a skirt or something more fancy in a day,(If you stay at it) instead of three days or even a week!
Sewing is so much fun.  I could do it all the time!
I've wondered who invented the sewing machine? Was it some person trying to invent something else or were they trying an experiment?  How did the sewing machine get so popular?
Well, I guess I'll never know, unless someone tells me or I just Google it or something. 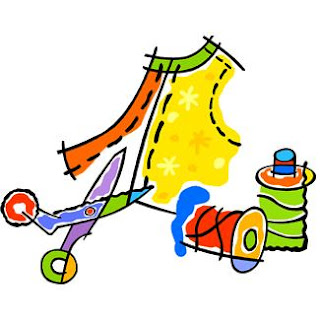